Using a radical, endlessly surprising narrative structure and a distinctive stylistic approach, Greek filmmakers Christos Passalis and Syllas Tzoumerkas tell of how the once-thriving Sephardic Jewish community in their native city of Thessaloniki was gradually decimated over the course of the violent 20th century. It’s a properly disjointed and unsettled tale, zigzagging across time, and taking place on parallel contemporary and historical tracks, tracing moments of anti-Semitic persecution, the Nazi occupation of Greece, and lingering postwar trauma. Originating as an installation project, The City and the City is a film of devastating emotional clarity and relentless force. 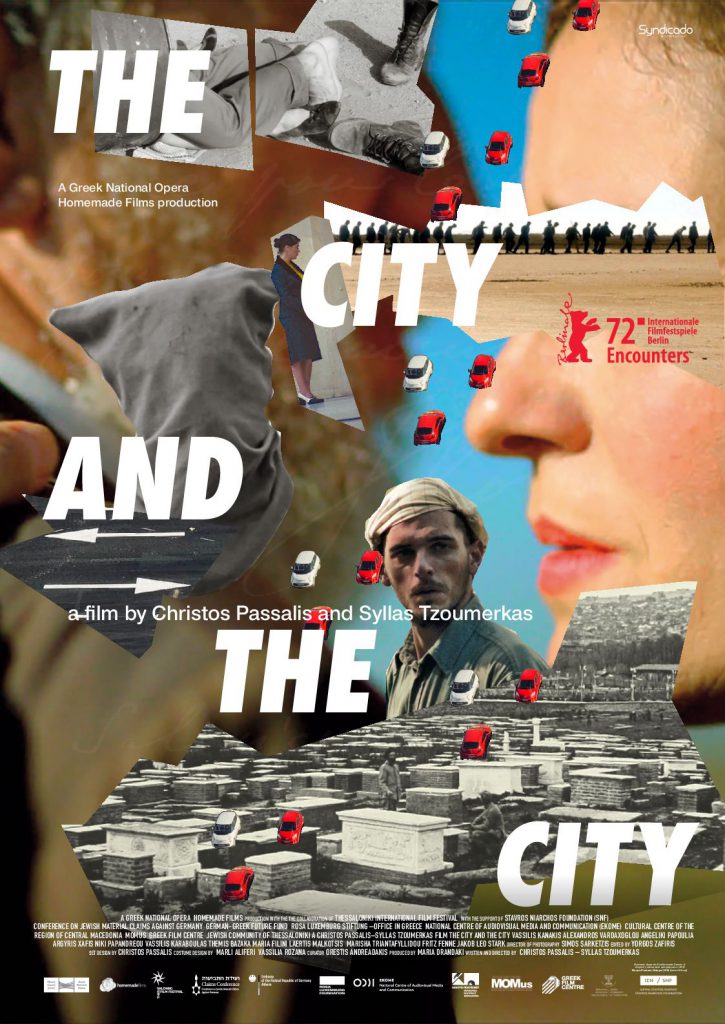